Croomo is a digital agency in Australia, with a focus on digital learning. Meetical helped to make Confluence Meeting Notes easier and and more effective.

Croomo is a digital agency in Australia, known for creating award-winning digital training and learning products for global brands and companies.

As managers in busy agencies know, teams and projects run more smoothly when meetings are productive. Problems are solved and ideas kicked around in productive meetings. Someone on the team taking notes and minutes is an essential part of the process, to keep everyone on the same page.

However, for those using Confluence and Jira, taking minutes is not a simple matter. At Croomo, some teams weren't bothering taking minutes, and others were doing so in an ad hoc fashion. Emails and Google Docs weren't the best way to keep everyone accountable and on-track with actionable items. A solution had to be found, and this had to encompass making Confluence easier to use.

Around the same time Croomo was looking for a solution, they were invited to the Meetical Cloud Beta, through Confluence. In this case study, we look at the problem this solved for them and the ongoing outcomes of using Meetical for Confluence.

When you've got project managers responsible for several teams, and multiple projects running simultaneously, you need an effective tool for managing meetings and minutes.

Croomo is working with numerous top-tier global brands on digital learning and training products. It can no longer think of itself as an early-stage startup. With that level of growth comes the fact that scaling requires processes and systems to make those processes work.

Taking minutes, for example, is one of those crucial things that not every team was doing. Not taking minutes causes problems. Actionable items get forgotten, overlooked, and misunderstandings could impact client work. Projects could be delayed. People forget what they’re meant to do, and what has been decided. Especially if something else urgently suddenly lands.

At Croomo, there was an ad hoc approach to taking minutes. Some teams did, others did not. It wasn’t lending itself well to creating structured processes. Minutes would often be sent as an email or filed in Google Docs (which no one found or looked at again, making them pretty useless). An inconsistent approach to taking minutes, and other teams not taking them at all, were a problem that needed a solution.

Confluence is the ideal tool to collaborate on projects, but for meeting notes, it’s not the easiest tool to use. Not everyone knows how to use it, and it’s manual, repetitive work. This was reducing its positive impact for meetings and meeting notes.

“Meetical is helping us standardise our approach to minutes across the organization in a pretty painless way, especially for the key meetings. It's also increasing the use of minute taking and sharing and is making Confluence minutes functional.” – Tanya Fraser, Digital Project Manager

Meetical was introduced as a solution for them, because Croomo are using Confluence and Jira for team meetings. As mentioned above, using Confluence for minutes isn’t easy. It was an extra step that not many in the agency could figure out, especially new members of staff. Instead email and soon-forgotten Google Docs were being used.

Whereas, with the introduction of Meetical, note taking became automatic and easy for everyone. Hence one of the reasons for fairly rapid uptake amongst staff, managers and senior leadership at Croomo.

Meetical for Confluence also makes it easy for them to create and schedule meetings, making them more organised. At the same time, ad-hoc meetings are easier to launch, and ensure that meeting notes are taken automatically. To ensure nothing is forgotten or overlooked afterwards.

Straight away, Meetical was taken up by a lot more people than Croomo expected. A team of four key project managers, program managers and product owners started using it, and senior leadership did at the same time, and really like the idea of Meetical.

It became significantly easier to take and automate meeting notes and minutes. Not only does everyone in the meeting get a copy, but clients can also be sent copies of the relevant meeting notes, so they know what action points are being taken.

Meetical has made using Confluence easier, which is an outcome the whole company needed. Meetings, notes and projects are easier to manage, keeping everyone on-track and focused on the actionable items rather than taking notes and trying to remember what they need to do next.

“I would recommend Meetical to anyone using Confluence and Jira and wanting to keep a record of key meetings: Project managers, product owners, account managers, producers. People managing projects within Jira of any kind, and running minutes.” – Tanya Fraser, Digital Project Manager 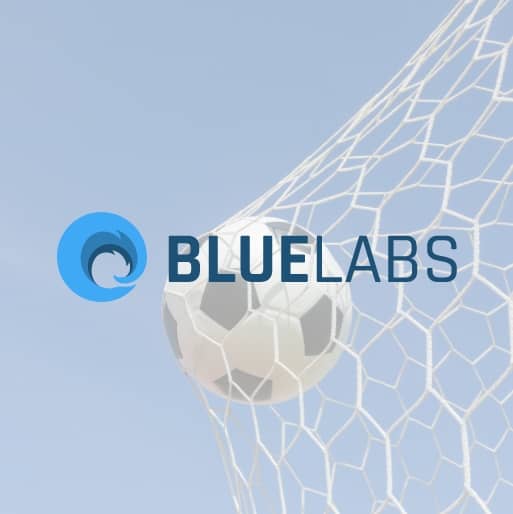 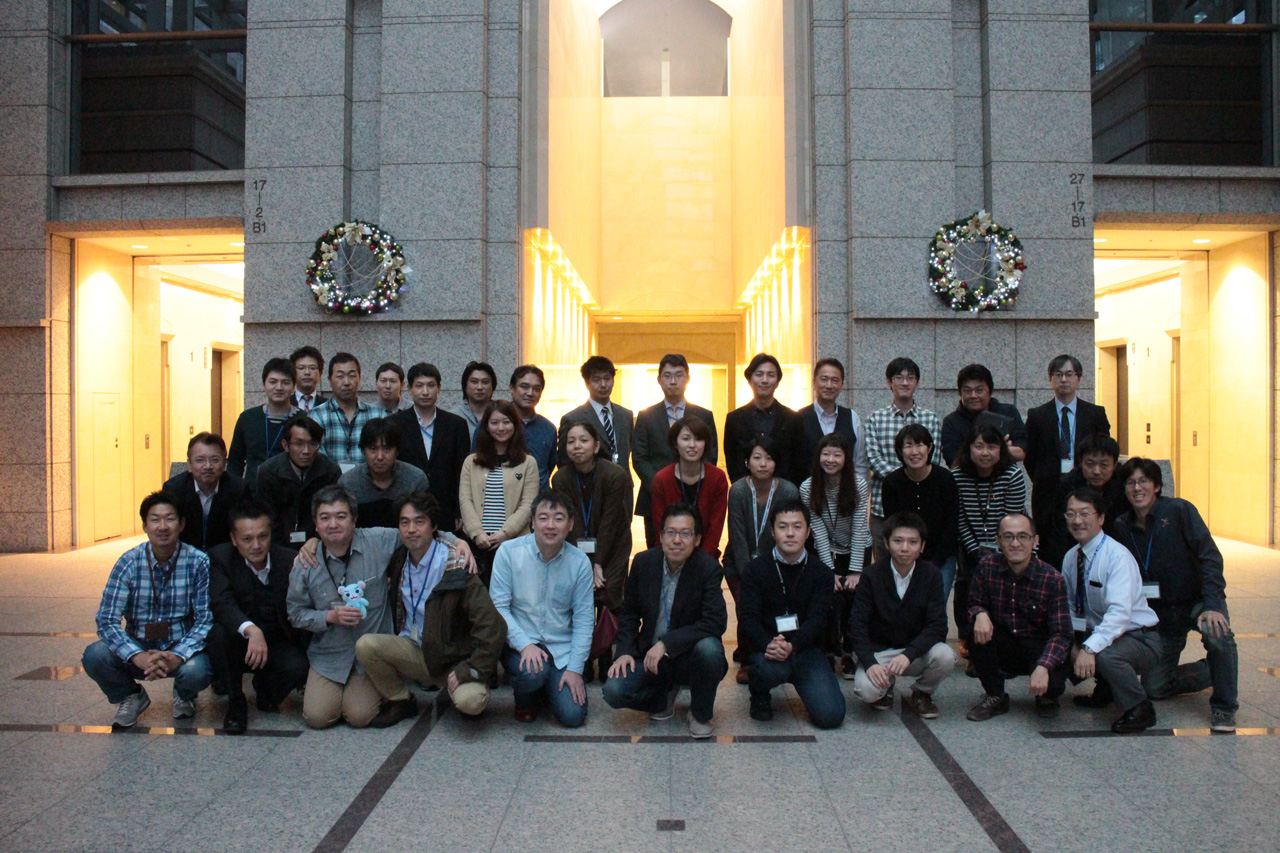 How to create a strong meeting culture for effective Meetings